As the year comes to a close, John Sacco sits down for Pile of Scrap’s final episode of 2019 to talk the importance of spreading the word on what is and what isn’t recyclable. Whether you’re a legislator on Capitol Hill, a big-brand retailer like Amazon, or just grabbing groceries at your local market, John says it’s time to start changing the dynamic on the education of the recycling industry and take action. With 2020 around the corner, there seems to be no better time than now. 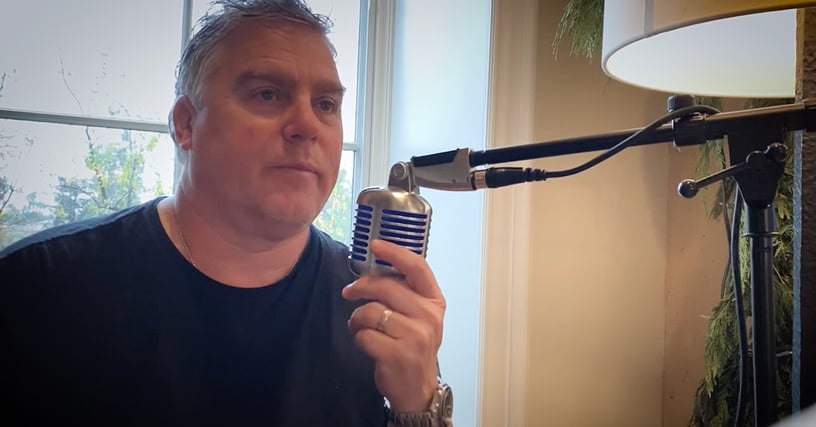 Intro: The following is an original audio series from Sierra International Machinery Pile of Scrap with your host John Sacco.

Conclusion:This has been a Sierra International Machinery original audio series. Thanks for listening. Please share this podcast and make sure to subscribe.