With the ISRI convention being officially cancelled and having a daughter overseas spending the semester abroad after an announcement of a European travel ban, John Sacco is starting to feel the panic of the Coronavirus. Having uncertainty about what this virus means for our economy and others in the industry, John advises us to remain calm. 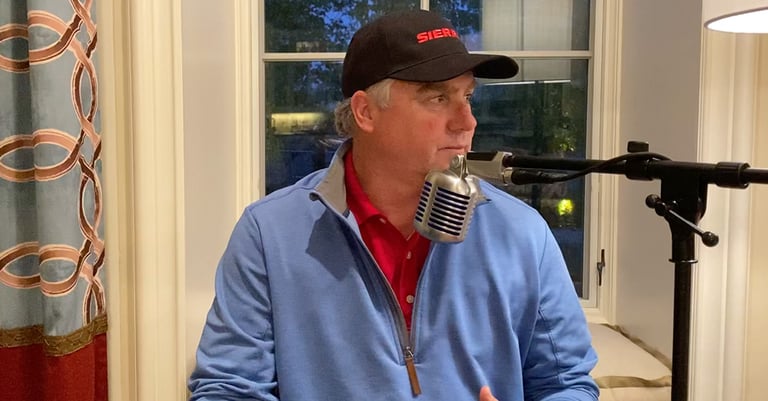 Introduction: The following is an original audio series from Sierra International Machinery Pile of Scrap with your host John Sacco.