Ep. 29: Working Through A Lockdown

Pile of Scrap Ep. 29: Working Through A Lockdown

After months of being cooped up in our homes day-in and day-out due to the stay-at-home orders swept across the nation, it’s easy to admit that we’ve all been itching to get our lives back to normal as quickly as possible. During this time, John Sacco gives us his take on how the COVID-19 crisis has particularly affected creativity and human interaction in the workplace as well as making a vast impact on the recycling industry in terms of rising contamination levels and declining recycling rates. Considering this, John says it’s time to open up and get this country working again. 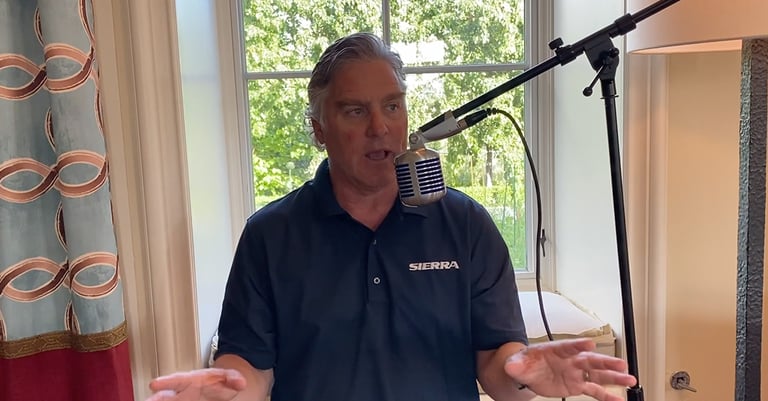 Introduction: The following is an original audio series from Sierra International Machinery… Pile of Scrap with your host, John Sacco.